Learn more about the precautionary measures we’re taking to provide a safe and clean environment.

Mona Mehta Stone serves as Senior Vice President, General Counsel, Chief Compliance Officer and Corporate Secretary of Goodwill of Central and Northern Arizona. She has over twenty years of wide-ranging experience as an attorney and compliance specialist. Ms. Stone has the rare ability to look beyond litigation and dispute issues in order to provide integrated business strategies and a practical, efficient approach to problem-solving. Having successfully defended numerous complaints at administrative hearings, arbitrations, mediations, and trials, Ms. Stone is a published author and frequent speaker at training sessions on labor and employment, compliance, and business topics.

Ms. Stone has served on several non-profit boards, including the Arizona Association of Corporate Counsel, ATHENA International, and the Institute for Inclusion in the Legal Profession.

Ms. Stone graduated from Bradley University in 1994 and earned her J.D. from Tulane University School of Law in 1997. Based on her many professional accomplishments and civic leadership, Ms. Stone was peer-nominated as one of 2008’s “Top 40 Illinois Attorneys Under 40 To Watch” by the Chicago Daily Law Bulletin. She practiced law in Chicago for 13 years and was named the first Indian American equity partner at the Locke Lord firm before moving to Phoenix in 2010 and joining Greenberg Traurig, where she earned the 2014 GT Career Development Liaison of the Year award. She received recognition as a Team Member, Law360 “Employment Practice Group of the Year” in 2011, and was named one of the Top 25 Arizona Women attorneys by 2016 Southwest Super Lawyers. Ms. Stone earned the Torchbearer In House Counsel Pro Bono Commission award in 2017, and she was a finalist for the Arizona In-House Counsel Award (Non-Profit Sector) in 2017, 2018 and 2019. Ms. Stone is an AV®-Preeminent rated attorney and is licensed to practice law in Illinois and Arizona. 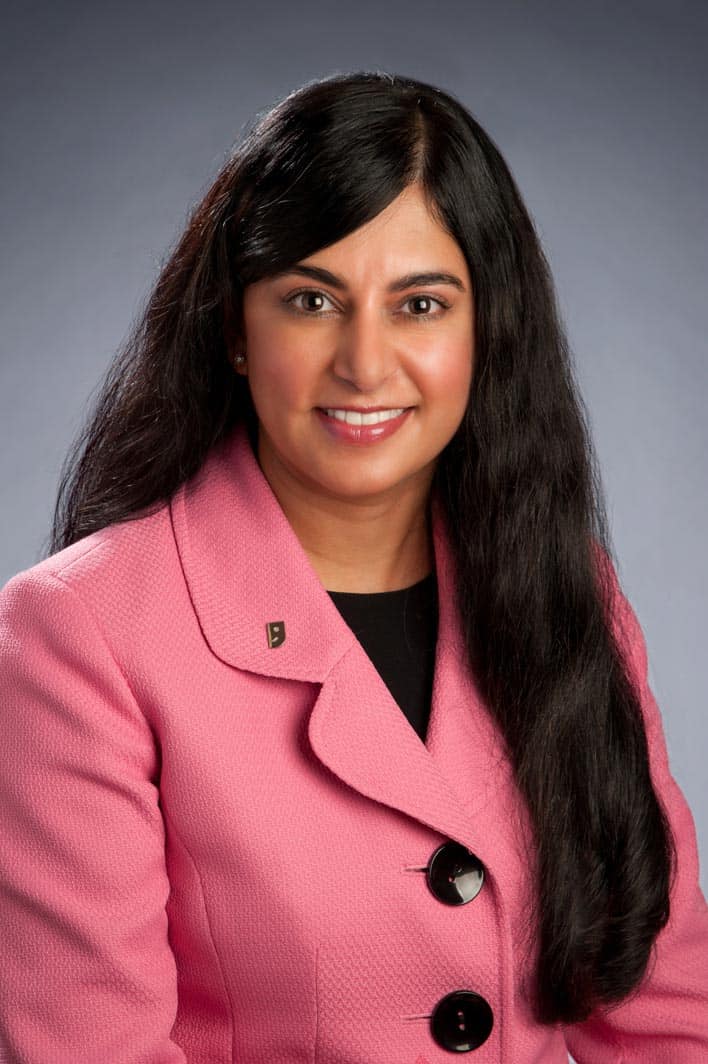 Amazing things are always happening at Goodwill of Central and Northern Arizona! Whether you are looking for a daily special or want to participate in one of our job training events, we have something for you.

Want to see what else is happening?

Discount valid on used merchandise only. Not valid on food or drink, new goods, seasonal or holiday items. Not valid at Goodwill Clearance Center. Our REDESIGN by Goodwill and Clearance Outlet are excluded. REDESIGN operates separate sales and discounts from other Goodwill stores.